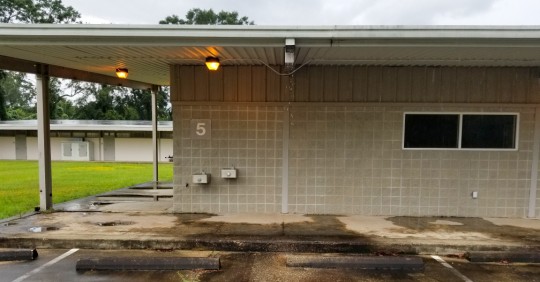 After lengthy discussion this week, the Century Town Council delayed action on $1 per month leases for a church and a non-profit.

Leases were prepared for approval for an building (pictured below) at the Century Business Center on Pond Street for Northwest Florida Community Outreach (NWFCO) and for a room (pictured above) at the center Wesley Chapel CME Church. No action was taken after both organizations expressed concern about air conditioning units that do not work.

Under the terms of both leases, HVAC and other maintenance would be the responsibly of the tenant, not the town, due to the low rent.

The council reached a general consensus to delay action on the leases until the heating and cooling systems could be evaluated to determine an estimated repair cost.

NWFCO is a nonprofit that has held several food giveaways and other public benefit events over the last year.

Wesley Chapel CME Church has held church services at the Business Center for several years, without a lease. The church’s Jefferson Street location was heavily damaged — shifted off its foundation — by the February 2016 tornado that ripped through Century. The remains of the building were reduced to rubble after an arsonist set fire to it in October 2016. 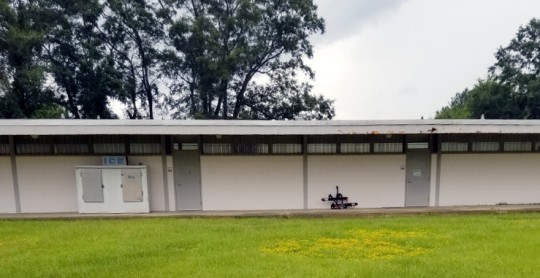 4 Tips to Digitally Transform Your Business

Home For The Holidays

Winning With Data: Say No To Insights, Yes To Out-of-sights!