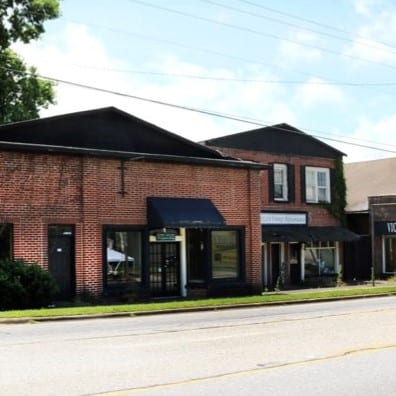 Hiawassee City Council and downtown development authority (DDA) entered into a memorandum of understanding (MoU) for management of the Paris Business Center.

In other words, the DDA operates the Paris Business Center, but the city owns the building. By approving the MoU, they can proceed forward with the ARC grant application for $600,000. 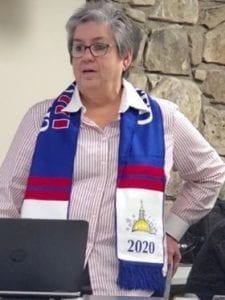 The overall project is estimated to be $1.2 million, and the DDA set a fundraising goal of $1.5 million. They also hired a consulting coach to help them raise the money for the Paris building renovations. It’s not their intention to leave the city holding the bag if they can’t raise funds.

At the end of 2020, the DDA raised $7,600 for the project within three weeks. They also have a fundraising workshop planned for February.

The DDA can’t apply for grants. If they see an applicable grant, it must be presented to the council and approved as a resolution.

The fee schedule for the alcohol ordinance was also approved; nothing changed cost-wise.

Also, the cars were approved for the February 20 auction: Crown Victoria, Toyota Camry, and Ford 150. They also discussed adding the Dodge Charger to the list because of the cost associated with fixing it. In the future, the city and police department plan to return to Ford Explorers. They’ve experienced too many issues with Dodge Chargers, but if they don’t receive enough money from the sale, they won’t purchase a new car.

The seven-day update for Towns went up 50 percent with 36 news cases, and the positivity rate came in at 23 percent. COVID-19 testing went down 20 percent of all the hospital beds are COVID-19 related with eight new hospitalizations.

The health department offers vaccinations when available at the recreation center. Patients must make appointments beforehand.